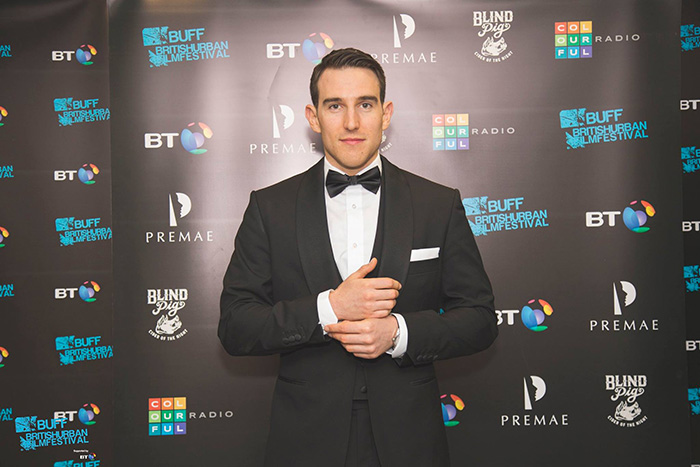 Sam is best known for his role in Peaky Blinders and has featured in many other TV shows including Dr Who and Double Cross. 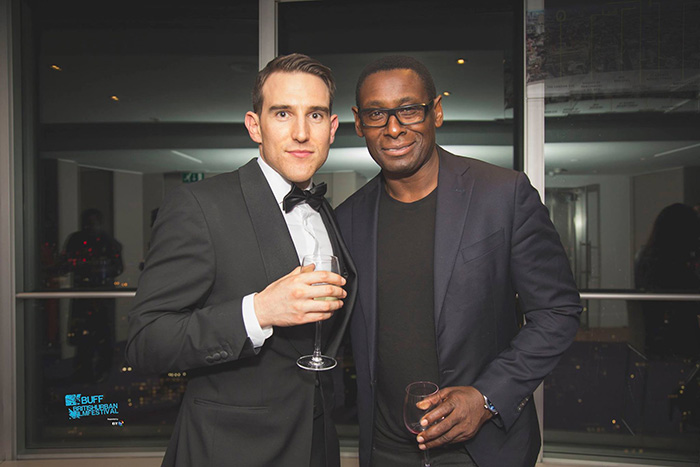 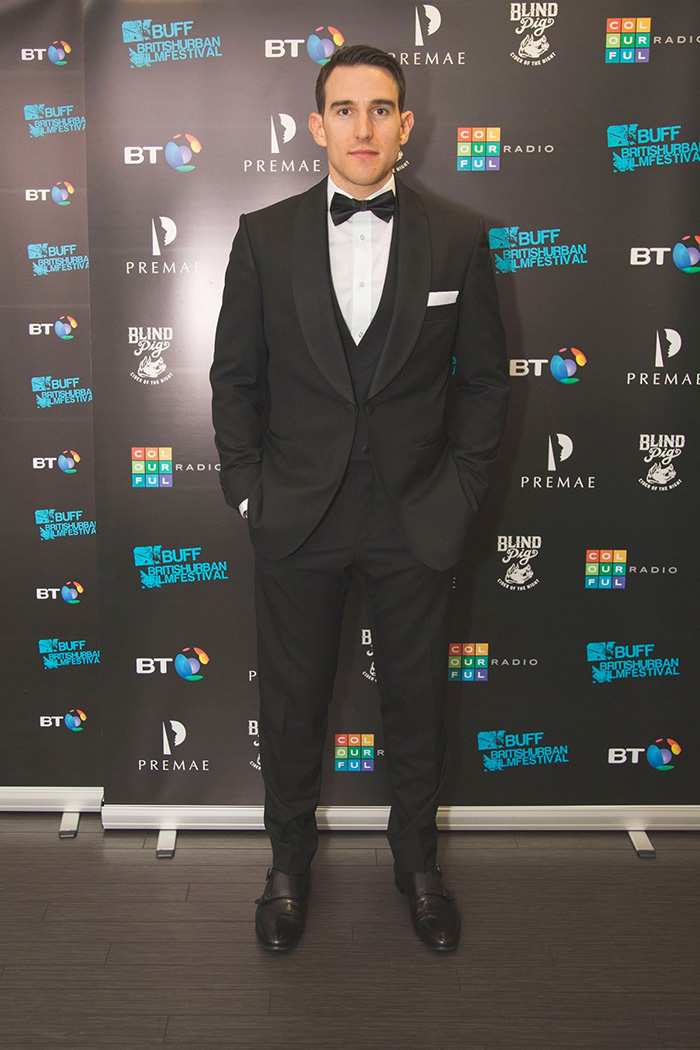